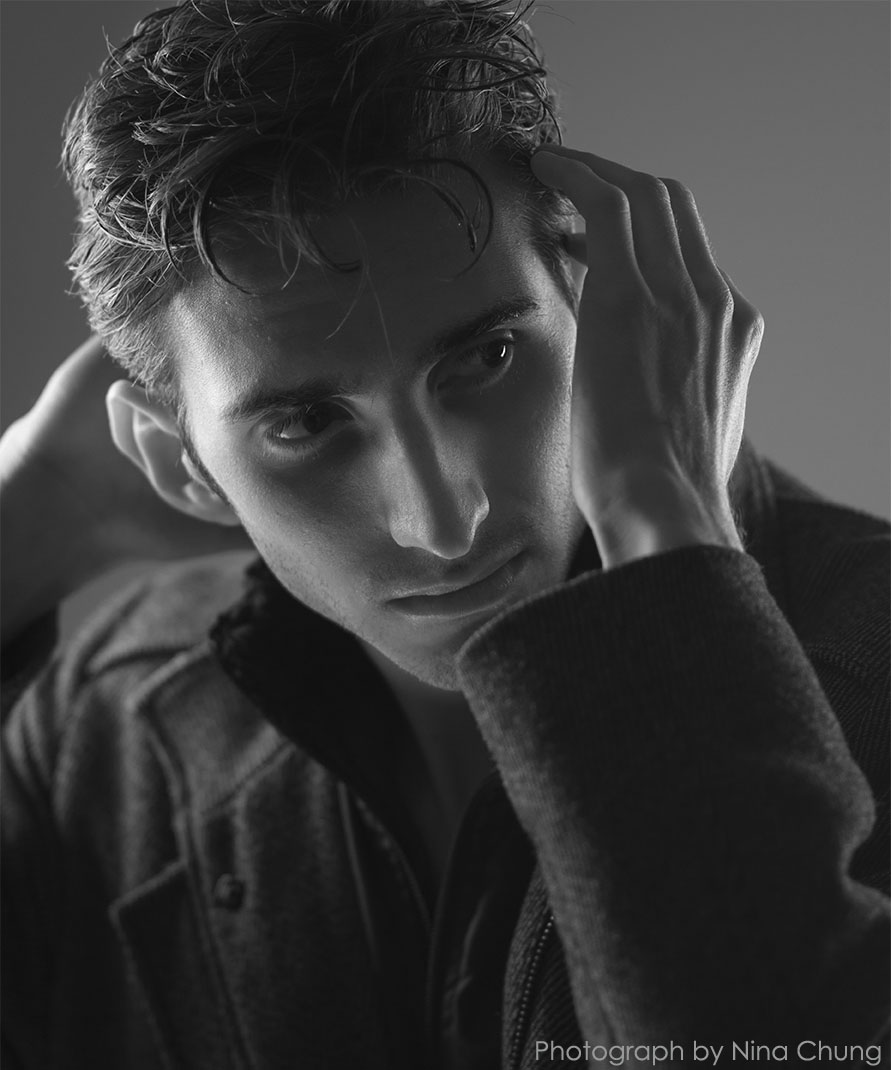 Chris O'FlahertyPrintmaker & Painter
“My recent drawings and prints depict teenagers in the suburbs looking for a sense of escape through small house parties, and other mischievous behaviors. Drawing from personal experiences, the work is semi-autobiographical, and relies on the combination of memories and imagination to create the narrative. The awkward characters that fill the pictures are constantly in a state of falling in or out of the pictures. With arms flailing into the picture, the characters are often cropped abruptly and in sensitive areas such as their necks or wrists adding to the awkward compositions. The inconsistent and shifting view offers a playful look into a world of binge drinking and strange love triangles.

This work was heavily influenced by early 20th century German Expressionist woodblock prints where I found inspiration in the expressive use of black. Soon after studying the works,I began to incorporate this black along with a strong pop element in my own woodblock prints. I was looking to balance humor and horror within the work with this new aesthetic through the use of bright colors and black. This idea carried into the drawings as well, and I started using cut paper with decorative patterns as a new pop element.”

Christopher O’Flaherty is an artist who currently lives in New Haven, Connecticut. He graduated with a BFA in painting and minor in art history from Lyme Academy College of Fine Arts in 2014, and while he attended school Chris exhibited in numerous exhibitions. He left to attend a summer residency program at Chautauqua Institution School of Art. There he studied under Sharon Louden, Stanley Lewis, Don Kimes, and was introduced to the medium of wood block printing by Tom Raneses. He soon adjusted his focus to include relief printing in addition to his painting practice. He returned to Lyme to finish the last year of his bachelor’s degree,and prepared for his senior thesis show. During the spring of 2014, as he was creating his first cohesive body of artwork, he interned as a printmaking assistant for Jim Reed,where he learned basic etching and lithography techniques andrelief printing. He continued to focus on the woodblock printing, and he soon graduated from Lyme Academy with honors and a series of paintings and prints. His first solo show was in February of 2015 where he displayed those drawings and a series of new woodblock prints at Marquee Gallery. Later that year, he organized a group show Inner Portraits with a combination of local, and international artists. Learn more 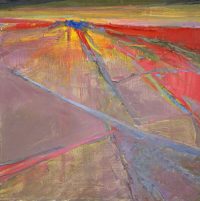 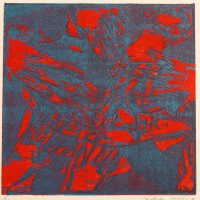 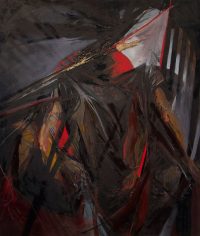 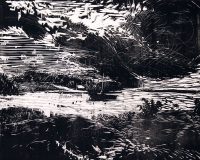