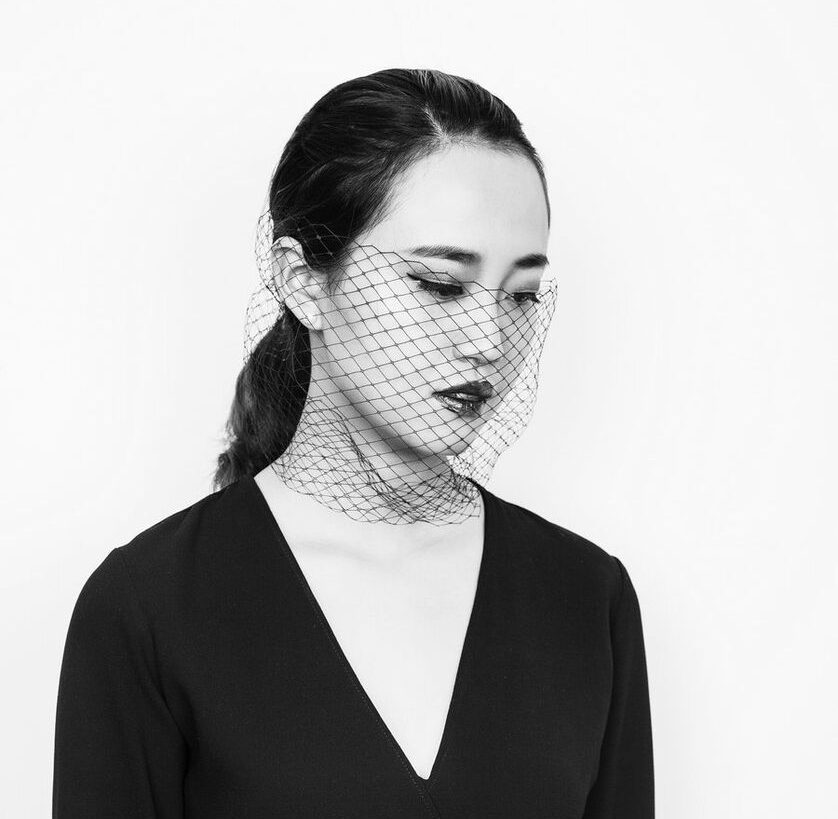 Xiaofei YuiInk and Watercolor Artist
My practice is focused on Contemporary Chinese Ink and Watercolor in work which investigates the conflict in human nature between external appearance and internal feelings. Since last year I have been working on projects which scrutinizing the Guanxi between two people. Translated from Mandarin, it literally means “relationships” or “connections”, although neither of these terms sufficiently reflects the wide cultural implications in Chinese culture. Figuratively, it implies the invisible tension and atmosphere between two people. This series of works were inspired by the poem “The Third Thing” by D.H. Lawrence. Nobody knows what the third thing is, but because of its presence, two people encounter, click, and form connection.

Water is H2O, hydrogen two parts, oxygen one, but there is also a third thing, that makes it water and nobody knows what it is. The atom locks up two energies but it is a third thing present which makes it an atom. ‘The Third Thing’— D.H. Lawrence

The Guanxi between two girls is my main subject. Two girls posed together give out a mystical and poetic aura, which intrigues me the most. During my art practice, I developed my personal language to create collision between Chinese watercolor and rice paper. The accidental result they provoke through the material expresses the ephemeral nature and fragility of Guanxi between two girls, the “third thing.” The intention of the project is thus to repossess and reinterpret what I perceived of the essence of human nature that is hidden deeply in today’s society through painting this mysterious element between two conscious forces. 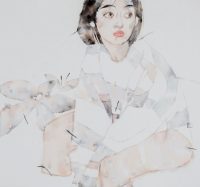 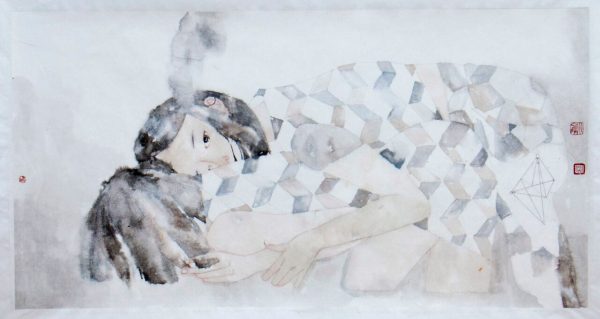 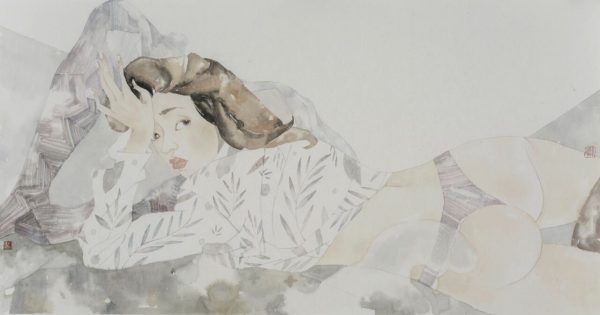